Our Work
Articles
About Us

Picking Taps for Your Bathroom

When it comes to selecting taps for your bath and sink there are many factors to consider, but essentially it’s all about finding the right mix of design, functionality and durability.

The small details make a difference in a bathroom and upgrading your taps are a simple yet effective change. They’re also a cost-effective addition which improves the overall style of a bathroom.

Take your time picking the best taps to suit your needs and to ensure they match the rest of your bathroom. A cohesive look is much easier on the eye.

A modern style of tap will update the bathroom instantly, and there’s a huge selection of styles out there so choose wisely. You don’t have to splurge when it comes to your taps but you want to buy from a reputable brand like Caroma or Methven to ensure your taps last for years.

You have a choice of the traditional three piece tap or the contemporary mixer tap.

Mixer taps draw water from both the hot and cold pipes and mixes the two flows before emerging from a single spout. They’re a convenient way to achieve the exact temperature and are great for young families when you want to avoid water being scalding hot or too cold.

The traditional three piece taps draw hot water from one tap and cold from the other and the two flow separately into the bath or basin.

Three piece or “pillar” taps are a traditional option, although harder to achieve the correct temperature

Wall mounted taps protrude over the bath or basin and are a stylish option. They may cause a headache for the plumber installing the pipes and plumbing behind the wall.

Deck mounted taps are attached to the bath or basin itself through drilled holes. They’re more common than wall mounted and easier to plumb in.

Mixer taps are a safe option for families with small children. You can control the flow of water without it becoming too hot

Functionality is an important factor when choosing taps.

Ease of use: How easy are the taps to use? Can everyone in the family turn the taps on and off? Instead of twist taps, consider flip-style for ease of use.

Check for fit: Make sure the water stays inside the basin and doesn’t shoot out. You can achieve this by choosing taps that are not too large or too small.  Before you go shopping take measurements of the bath or basin and ask the shop assistance for advice on which size tap to go for.

Location of taps: If retrofitting your taps to an existing bathroom it’s unlikely you’ll want to re-plumb and re-tile the area. Many basins will already have holes incorporated into the design of the product, so you will need to go for a deck mounted tap. 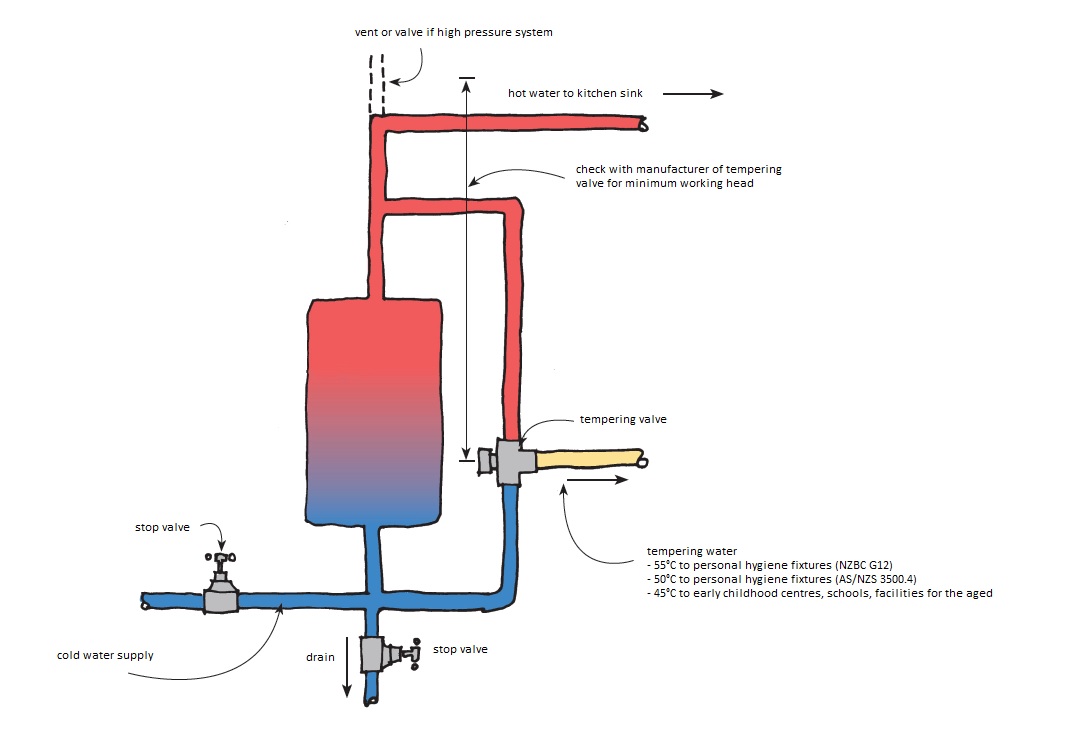 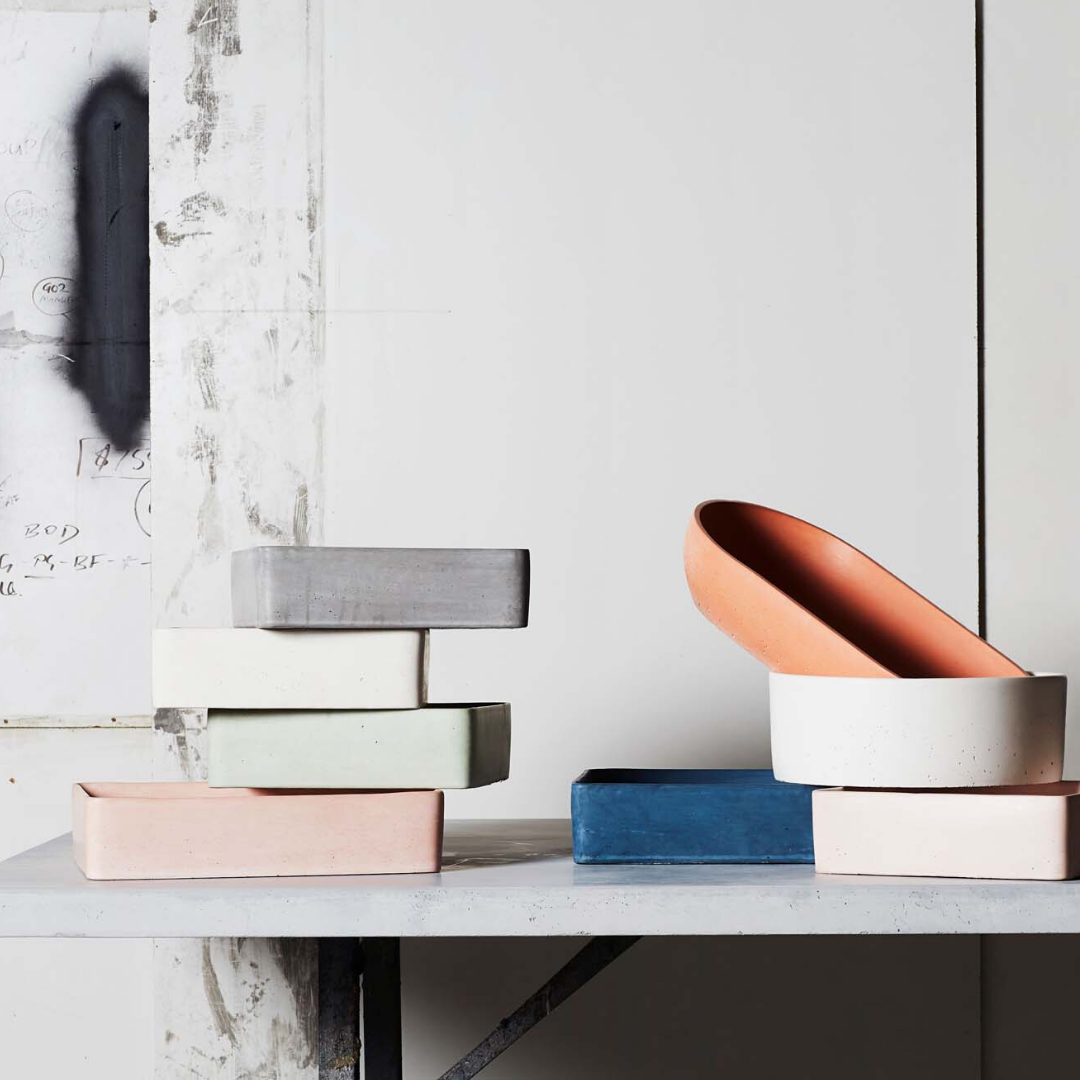 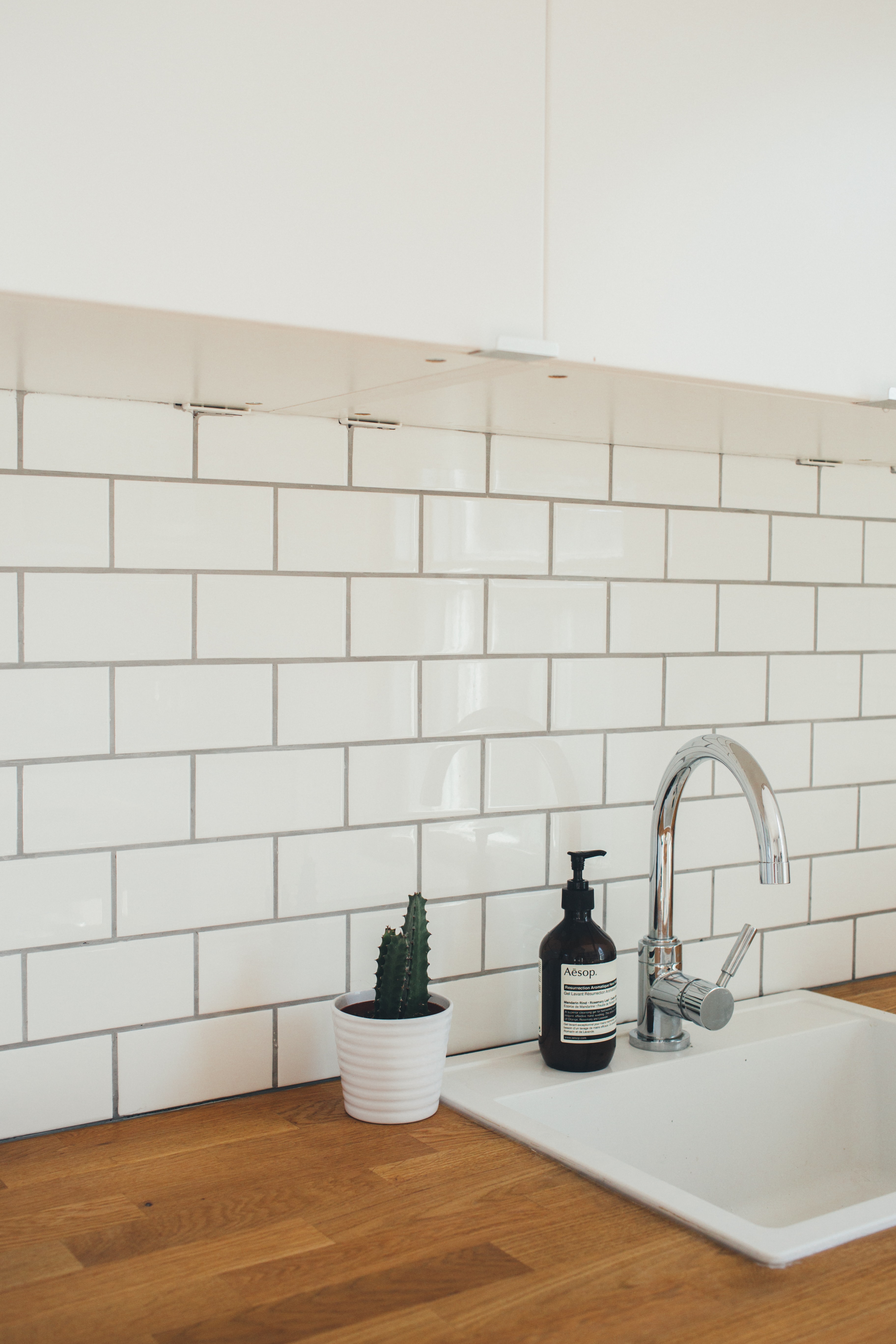 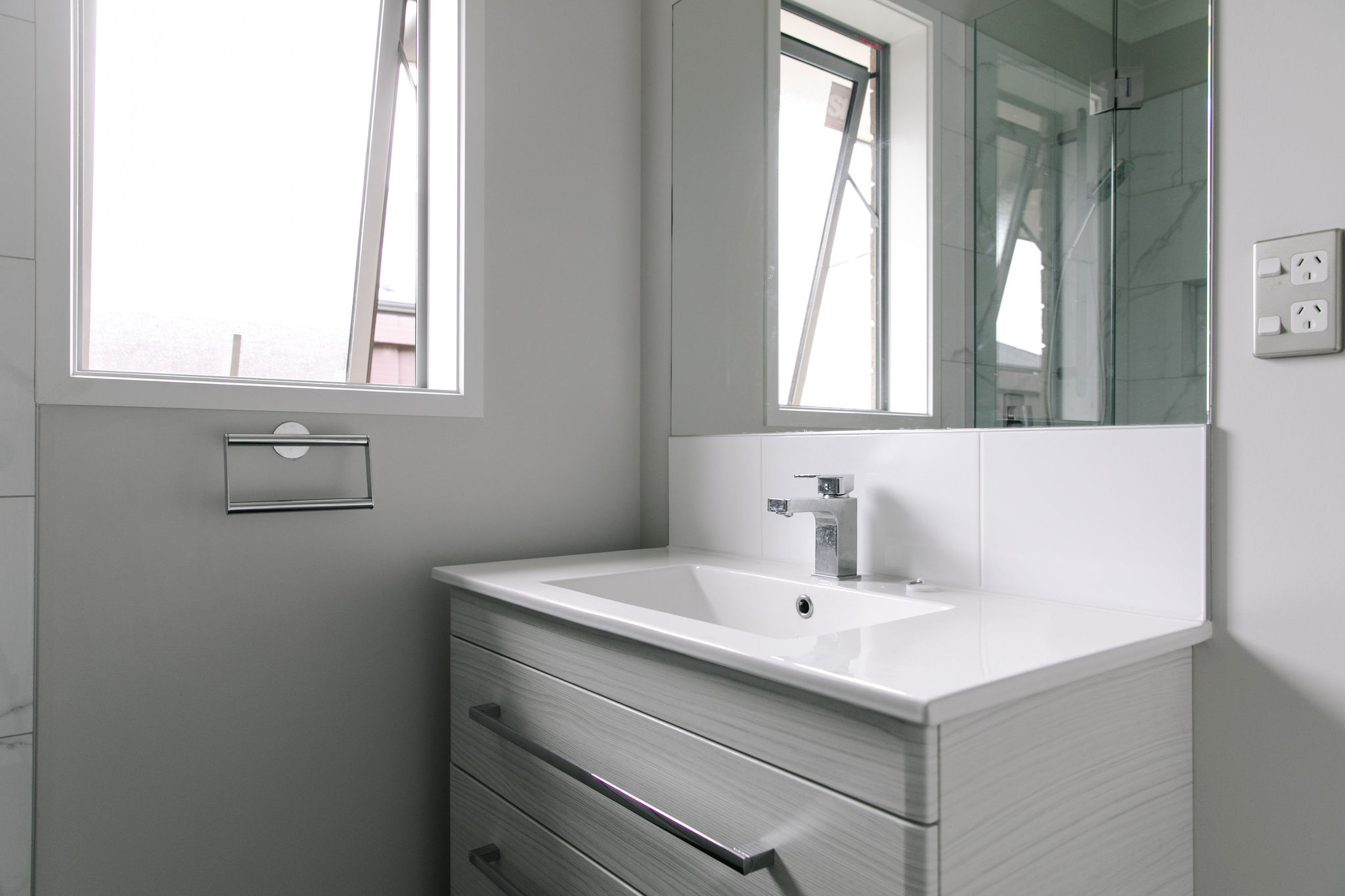 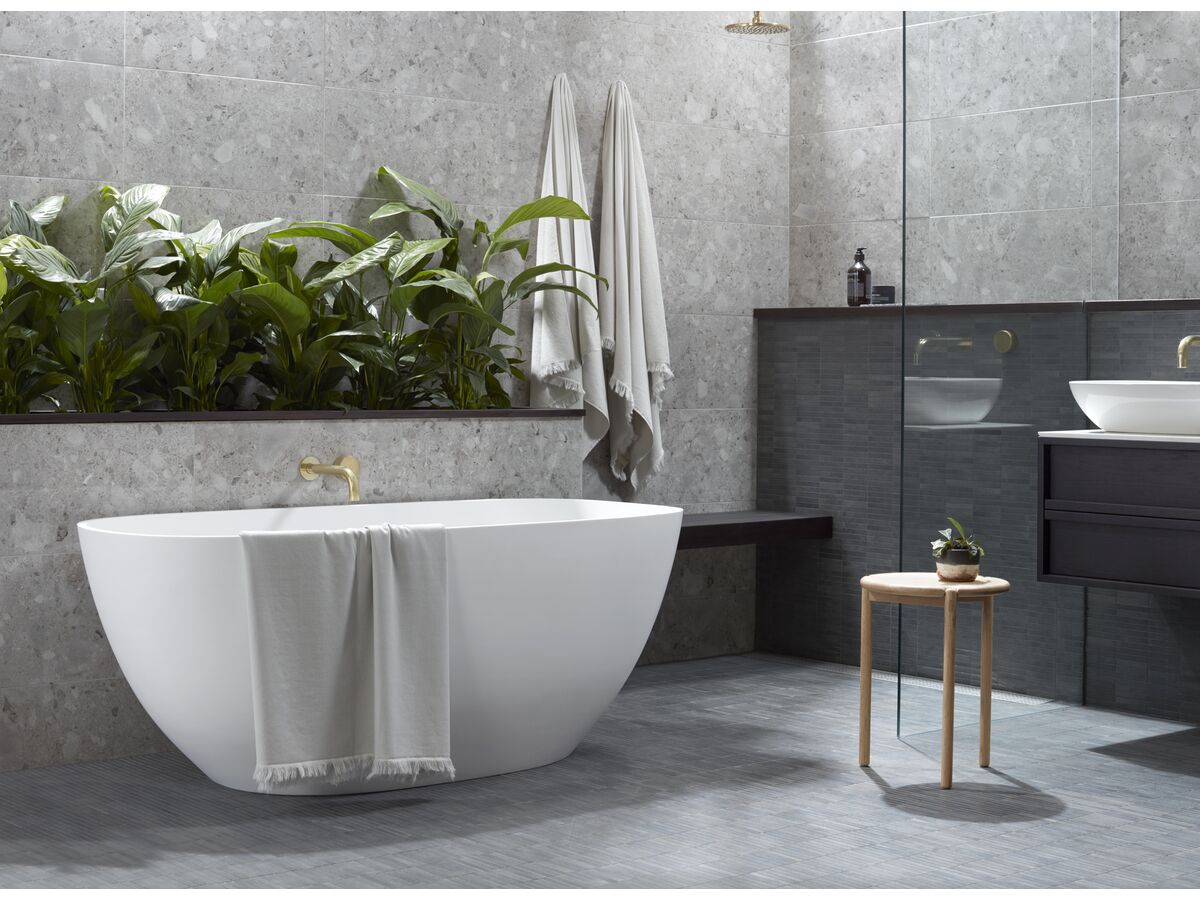 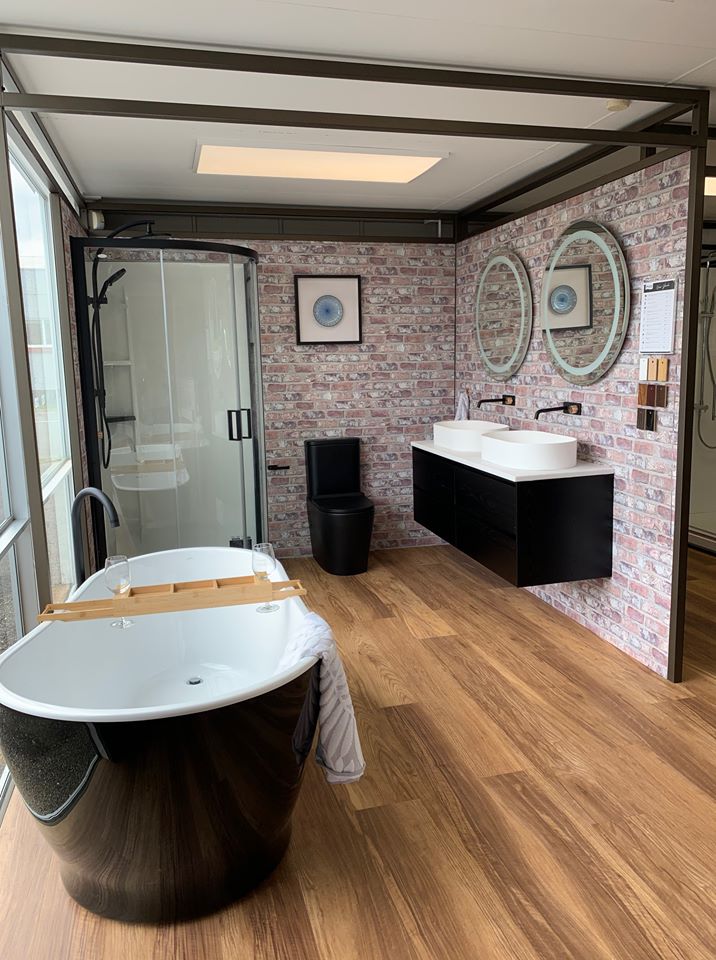 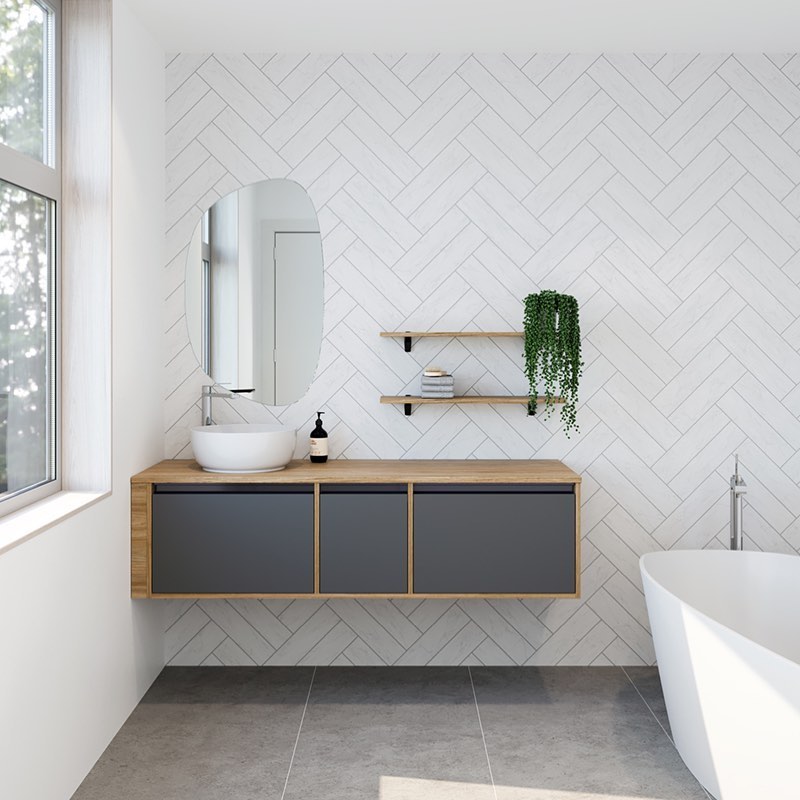 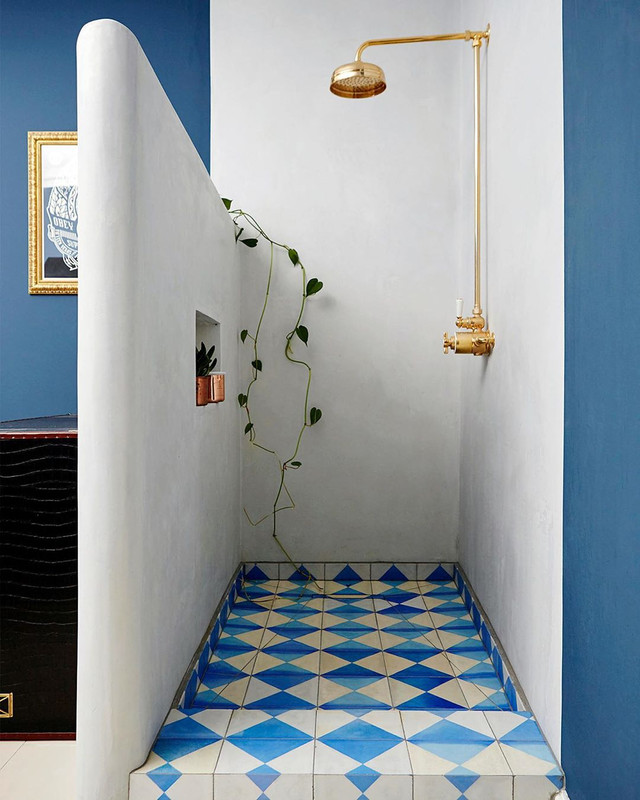 The bathroom trends in 2020 you need to know about 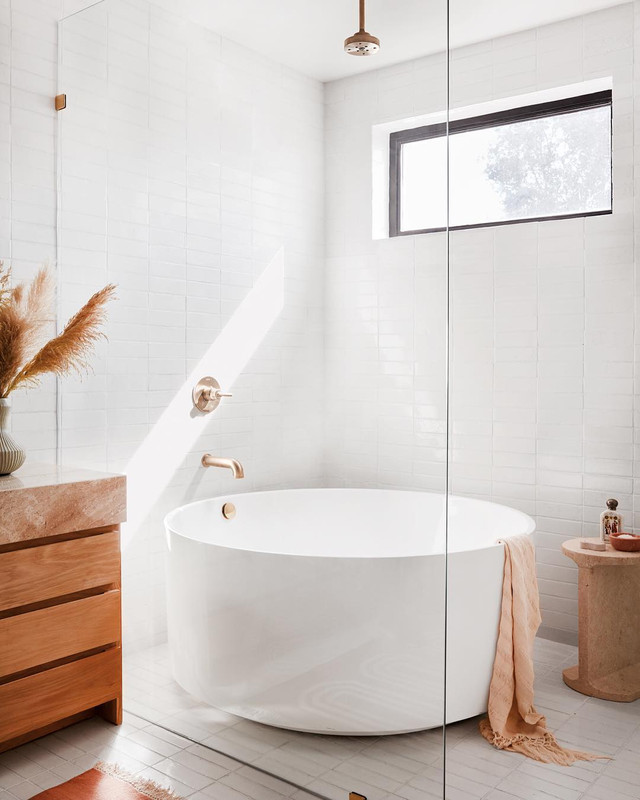 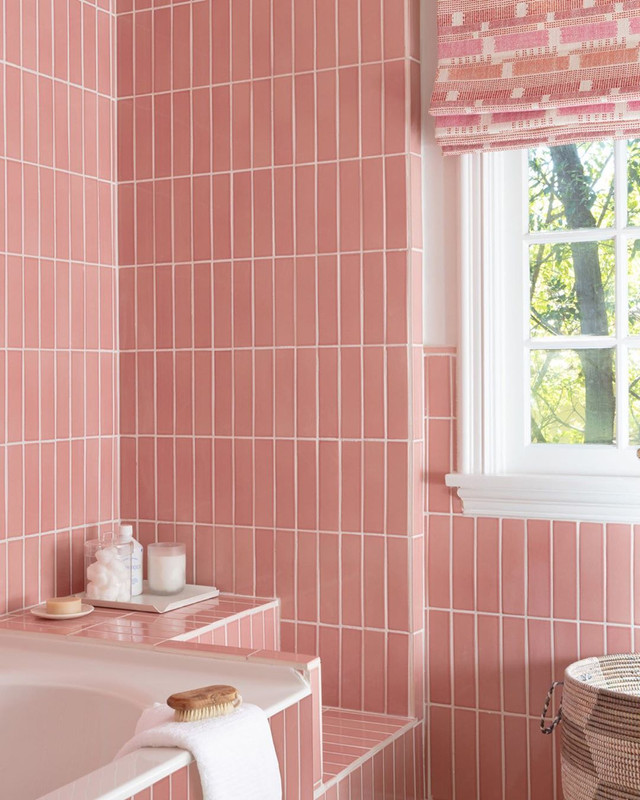 Knowing what you want and communicating that effectively 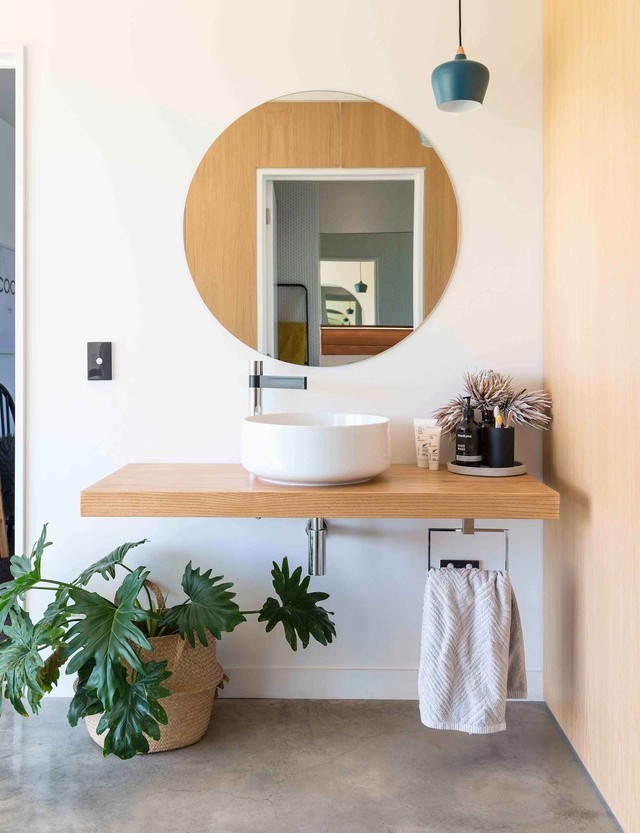 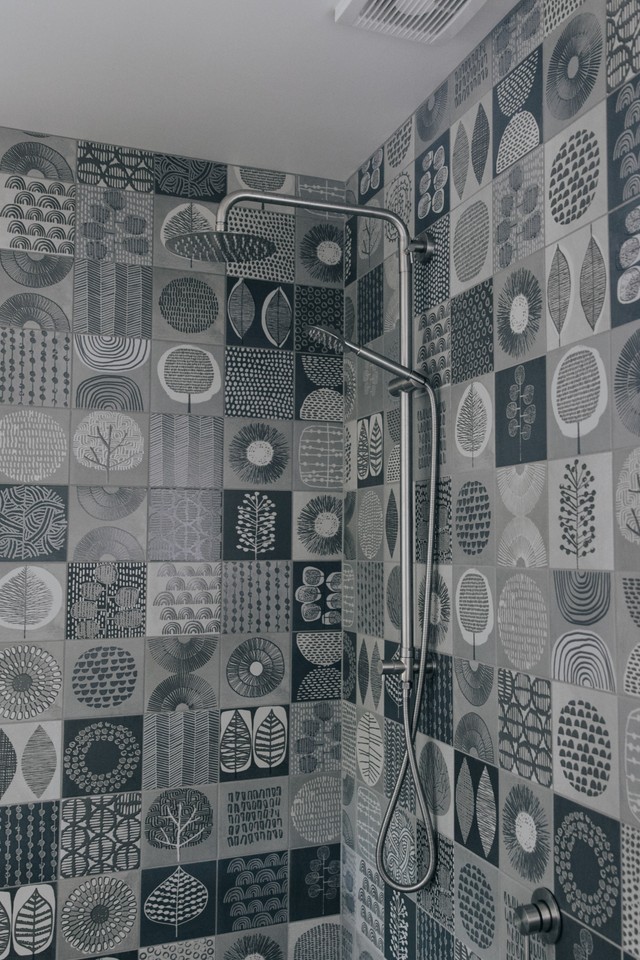 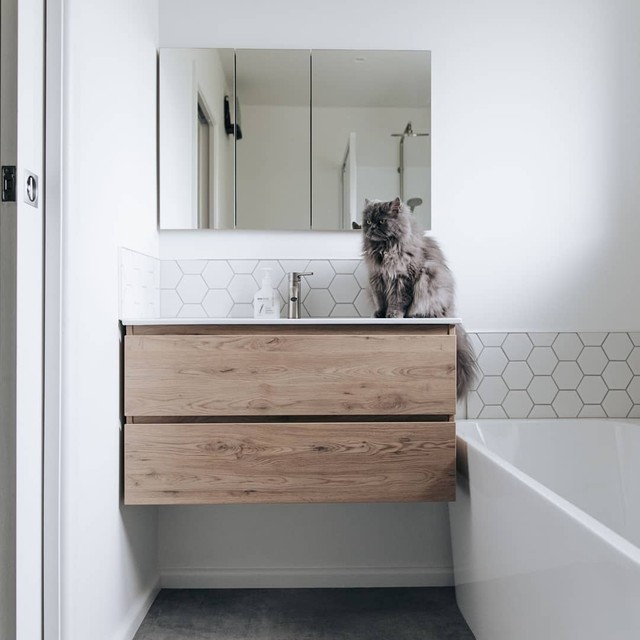 Keeping your Bathroom warm and dry 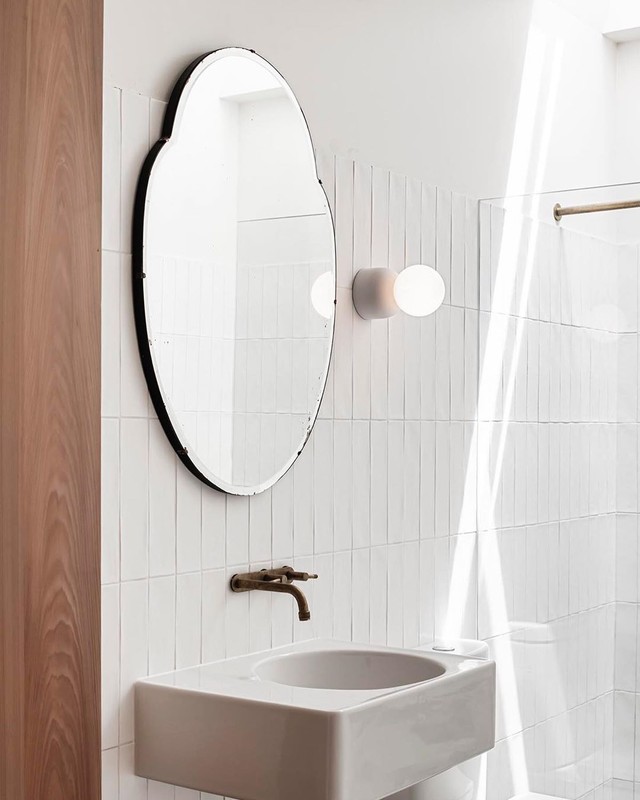 How to make the most of a small bathroom 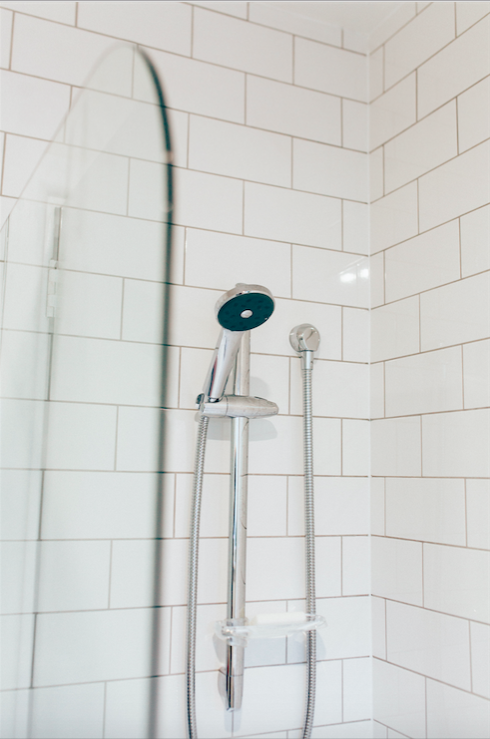 5 Water saving tips for your bathroom 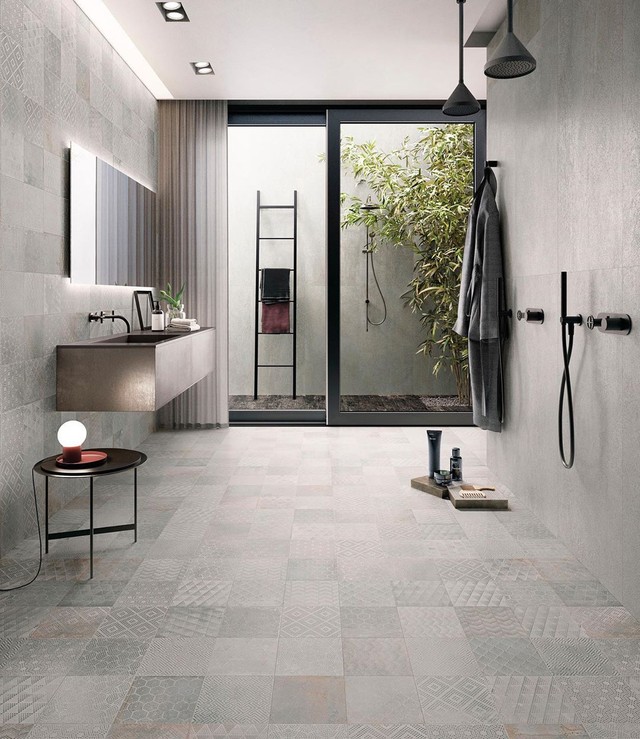 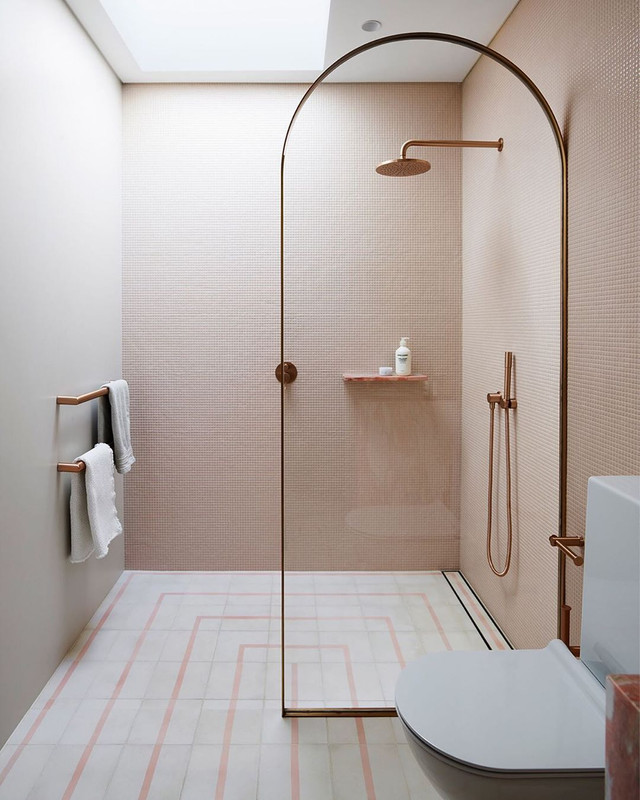 Tips for Selecting the Perfect Shower 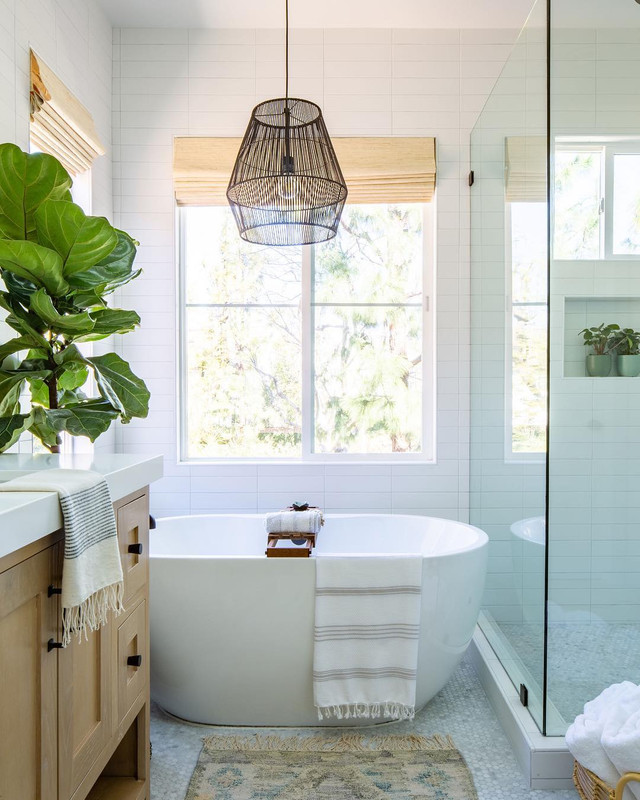 How To Choose The Right Bathtub 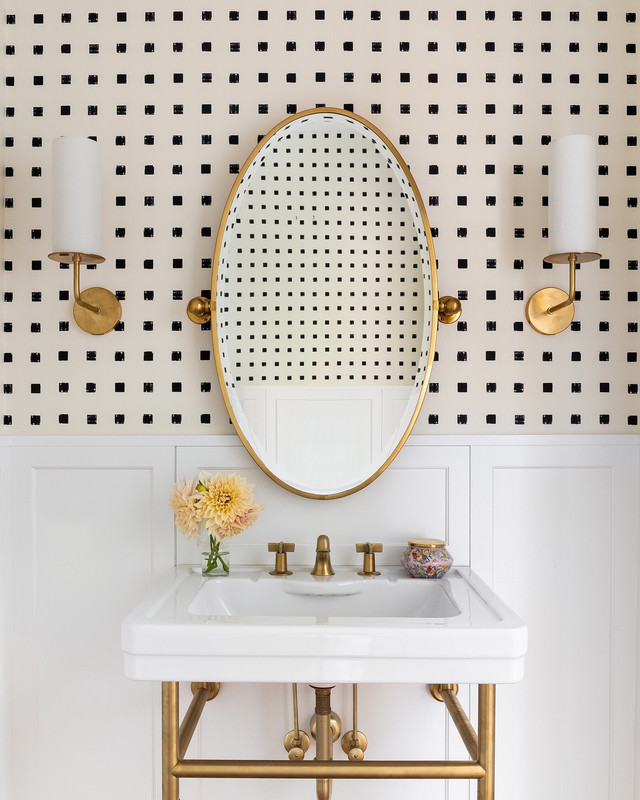 How to Choose the Perfect Bathroom Vanity 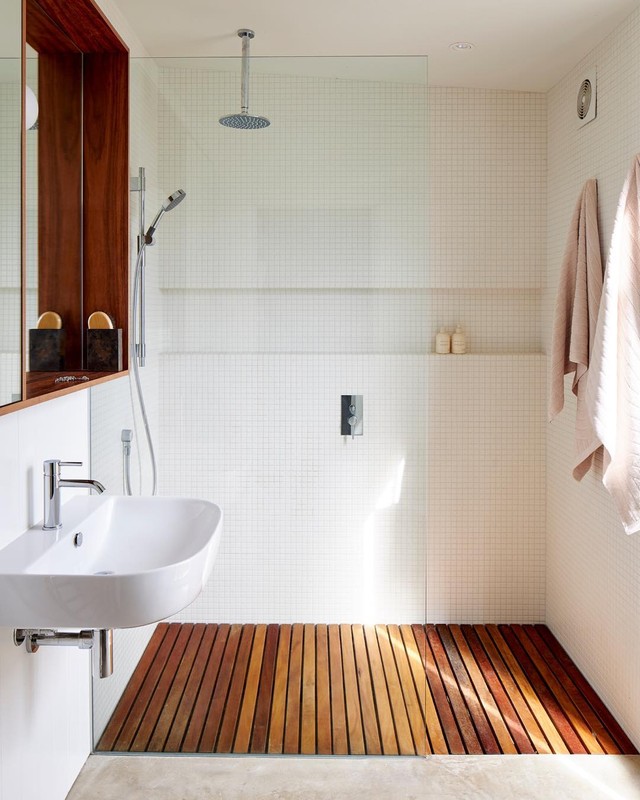 How to Choose Bathroom Fittings 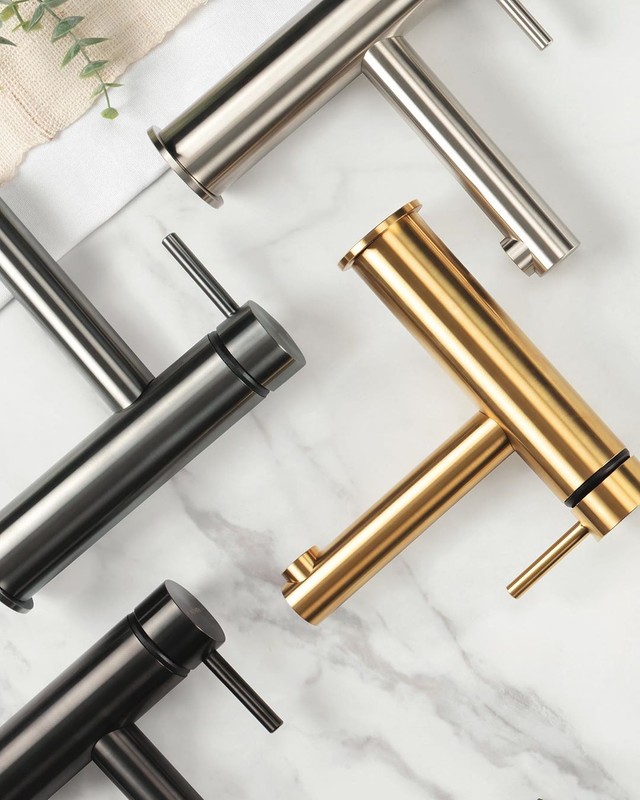 Picking Taps for Your Bathroom 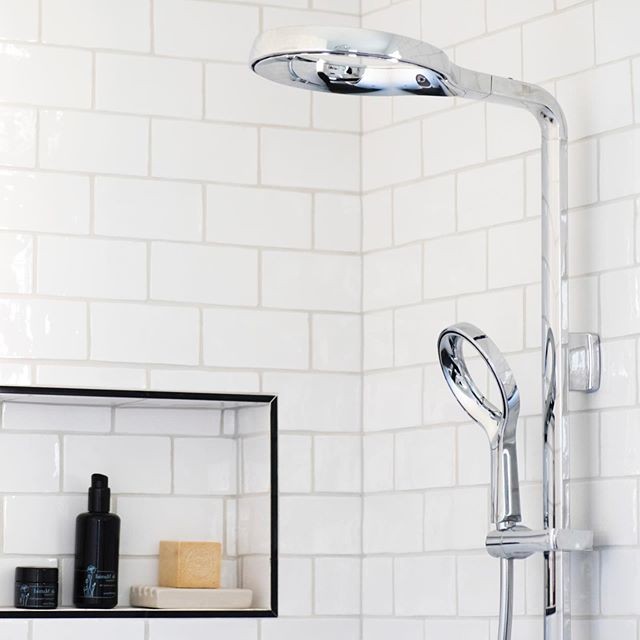 Tips for Choosing a Shower Head 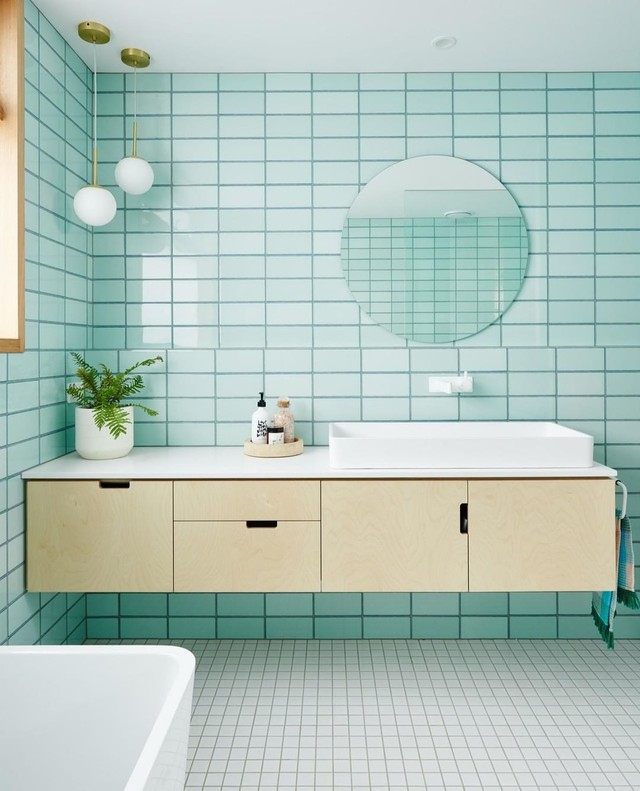 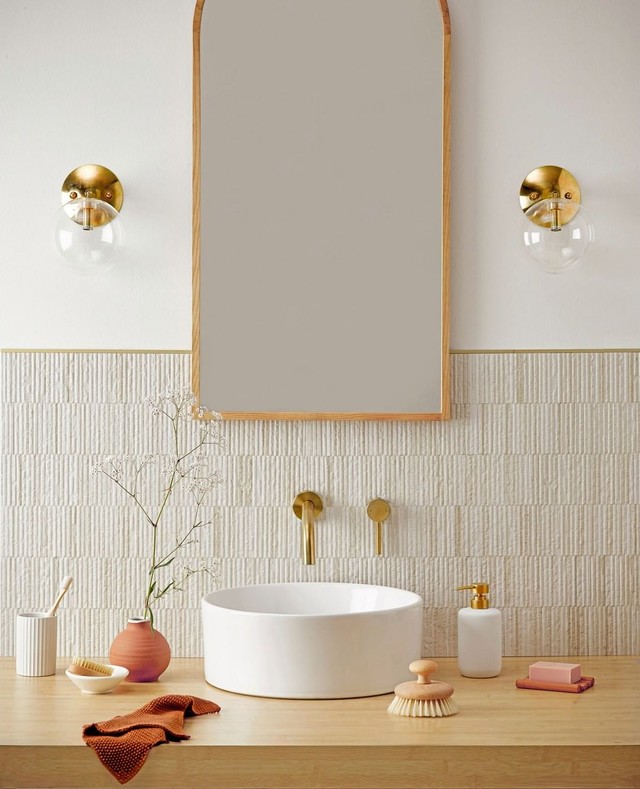 Bathroom Lighting - Getting it Right

Your Guide to Bathroom Drainage 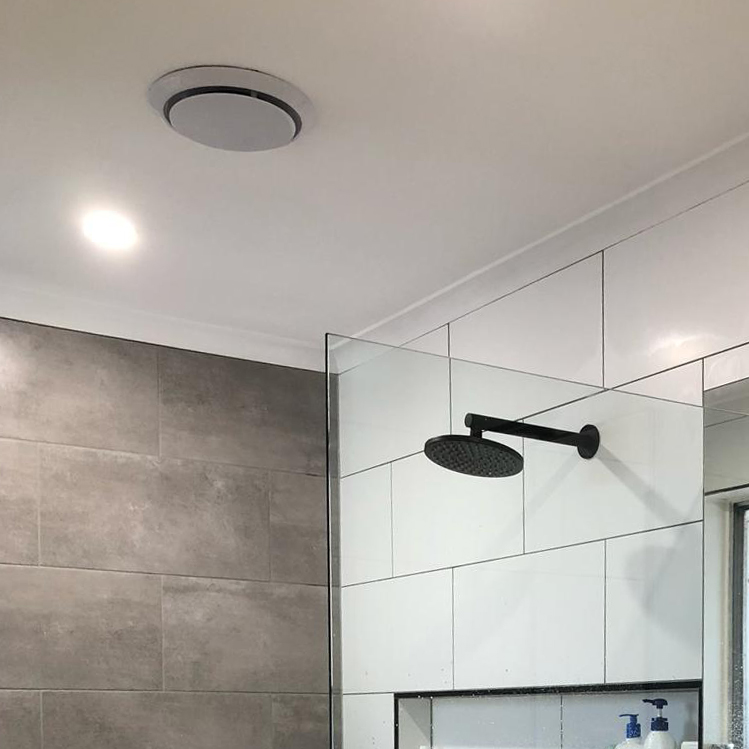 Exhaust Fans for Your Bathroom 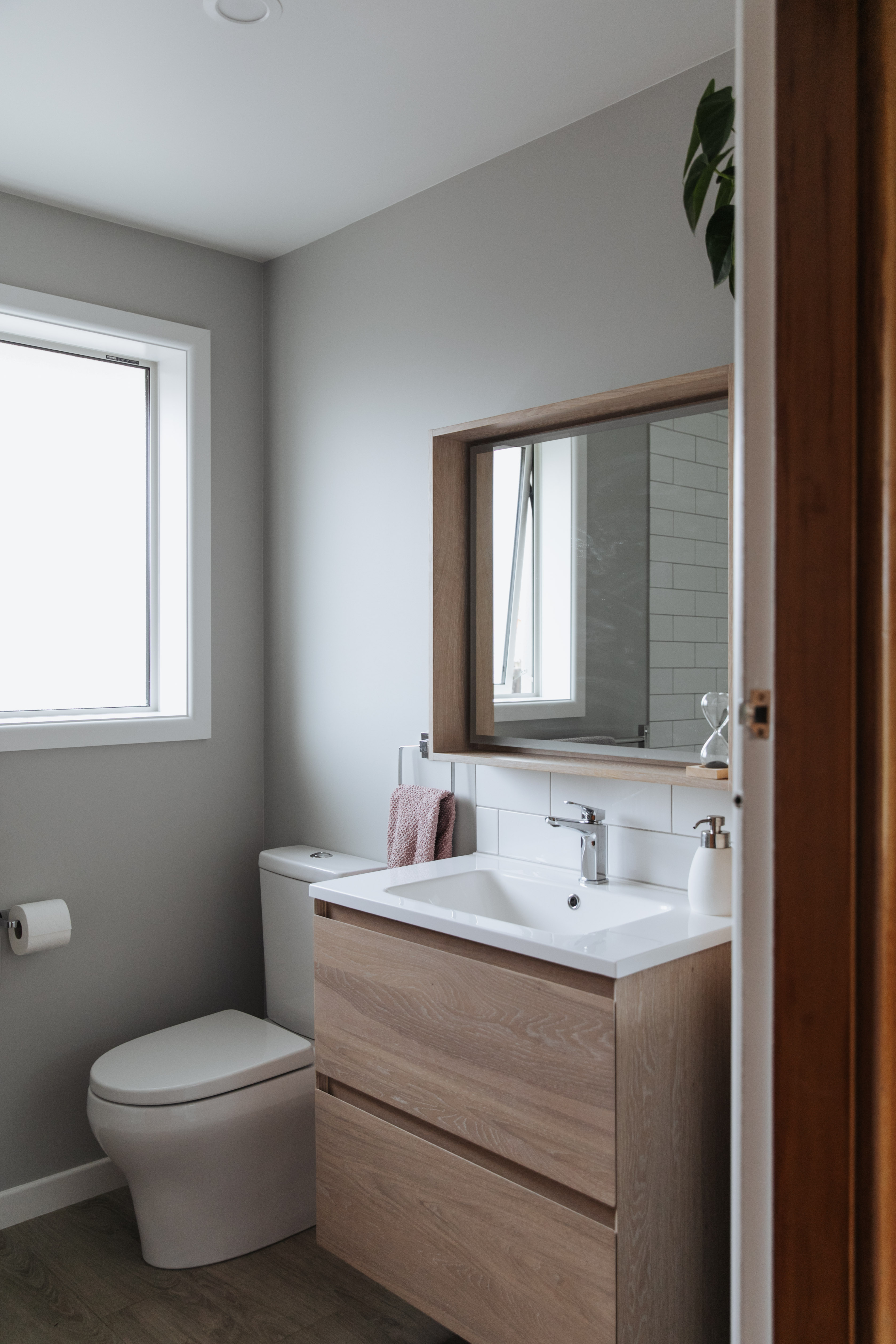 What You Need To Know when Choosing A Toilet 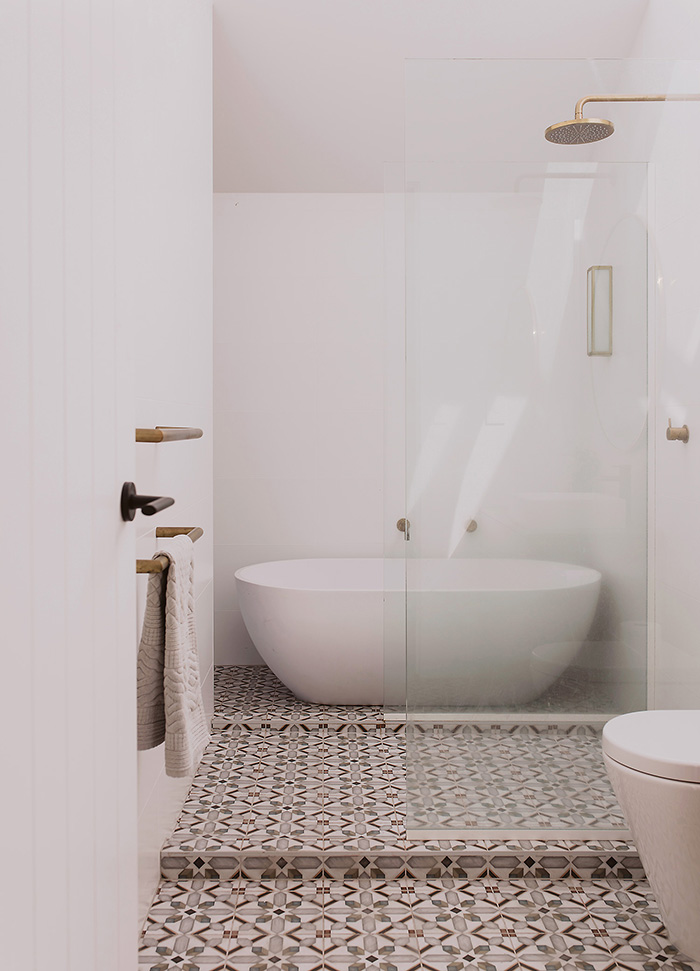 Choosing the Right Towel Rail for Your Bathroom 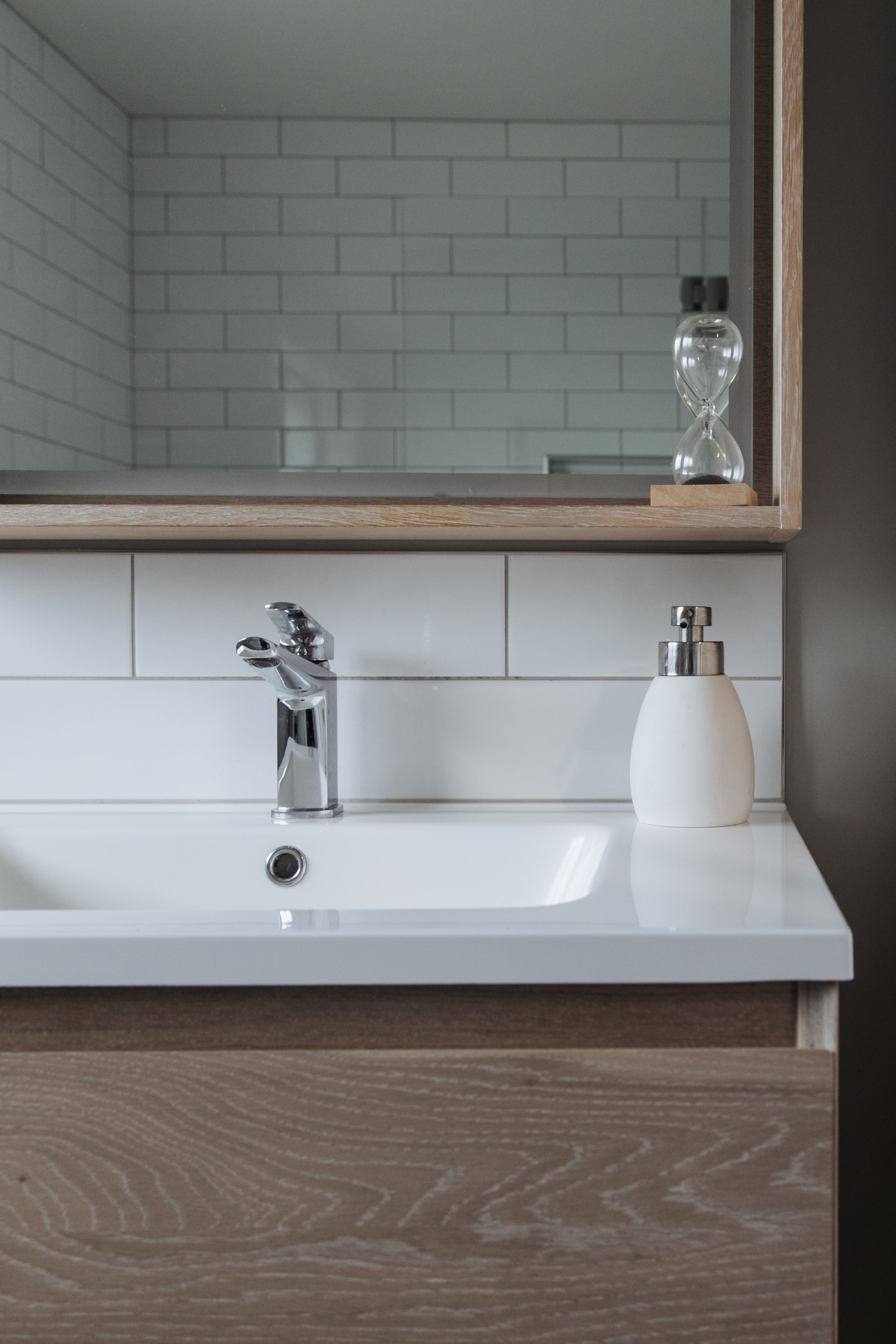 Let's get started on your bathroom renovation.